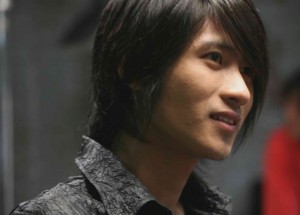 Han Han; the family name is Han. He is a Chinese professional rally driver, best-selling author, singer, creator of Party, One (App magazine) and China’s most popular blogger.  He has published five novels to date, and is represented by the Hong Kong-based Peony Literary Agency.  He is also involved in music production. In May 2010, Han Han was named one of the most influential people in the world by Time magazine.  In September 2010, British magazine New Statesman listed Han Han at 48th place in the list of “The World’s 50 Most Influential Figures 2010”. In June 2010, Han Han was interviewed by CNN as China’s rebel writer who has become the unofficial voice for his generation. 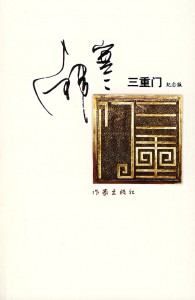